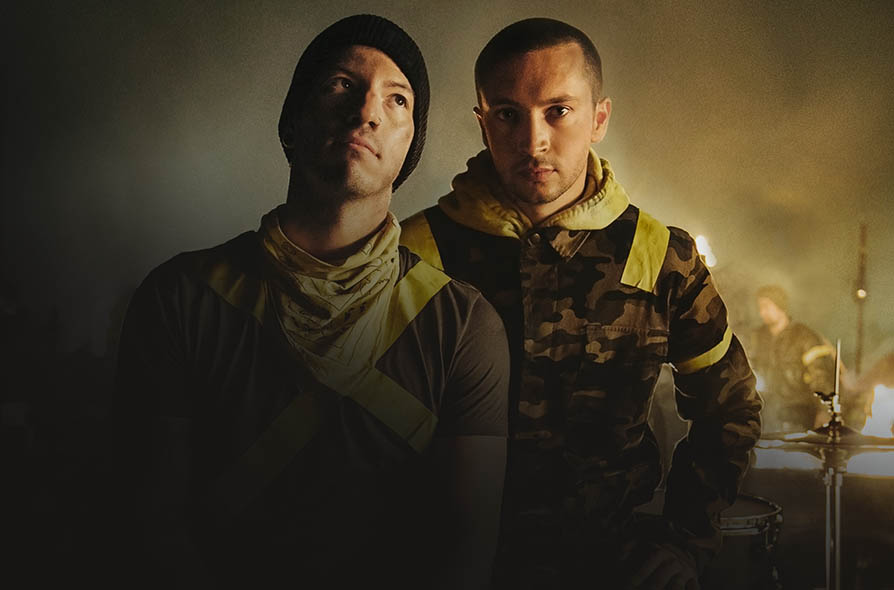 10 songs I think that everyone should listen to at least once.

This list is going to be the toughest yet, I am going to give it a try . Music is one with soul , nature and hence everything can be related to with the sound of music . I have very strong opinions about what people should do, especially when it comes to music. So, below is a list of 10 songs I think that everyone should listen to at least once.

Shot on the serene train journey between Oslo and Bergen, the rolling mountains provide a backdrop to an enchanting song about traveling to the people you love. The bittersweet video is filled with solitude, but contentment at the knowledge that you’ll be home soon.

Nr 9. Camila Cabello – I Have Questions

“I started writing (it) in a hotel bathroom on tour a little over a year ago. I was completely broken during that time, I was in the kind of pain that’s uncomfortable to talk about, and it was the kind of chapter you never want to read out loud.” Camila said!

Camila wrote the song while she was still touring with her then-group Fifth Harmony. It was the first song she created for the album, inspiring the direction of the project that was then called The Hurting. The Healing. The Loving. According to her, this was the first step of the album — being “The Hurting” part. However, it was later removed from the final track listing after the album’s re-imagination. The song was the first chapter of her story. She considers it as “the kind of chapter you never want to read out loud”.

Nr 8. One Direction – What a Feeling

Liam described the song as one of his favorites, saying “That is one of the songs that just gives you kind of a completely different flavor to maybe what you’re used to”. Niall’s voice in this song is beautiful, it really beings out the emotion in the song and it gives you butterflies every time!

I think that the overall meaning of this song is that “Love will never die”. You can count on that. The song have a beautiful message under the words… in Rock in Rio 2019, Dan says that this song is about his best friend who has committed suicide, and about losing someone you love.

“Lie to Me” is a story relayed from the perspective of a person, specifically a man, who is a participant in an imperfect romance. According to the band, the song is about investing yourself in a relationship and the heartbreak that ensues when comparable love is not reciprocated. This may be the result of the lovers participating in the union for different reasons. But this track is sung by the person who appears to be the loser in the deal, as in the one who is actually in love.

Ed himself has said that this song is based on a friend of his losing her child in the fifth month of pregnancy. Ed Sheeran is simply…. Amazing. His lyrics touch our souls and emotions. This song  touches the thousands of parents who lost a child during their pregnancy.

Billie said about the song: “I’m young and I’ve been through stuff, and I’m sure I haven’t been through the amount of stuff as someone older than me. But, you know, everyone goes through it, and I think a lot of people don’t really have a way of getting out their feelings. What’s so great about being an artist is that I can just take all of the anger and all of the longing and despair, and I can just write it down and sing it.

Never Be Alone has a great meaning. It saying how you can t spend as much time as you like with the people you love. For Shawn, it s a huge deal since hes always traveling to different states. This song is a way of saying, I ll be there soon. Don t worry, I m just far away, not gone. You ll see me soon. It s a great song with an amazing meaning to it

This whole song is about find out who you are. Sitting alone in a room thinking about life battling the voices in your head.

“Car Radio” is a song based on a real-life experience whereas Tyler Joseph,had his car radio stolen. At that particular juncture in his life he was not as financially successful as he is today. Thus instantly replacing it was not an option. And as a result he had to deal with considerable periods of silence while driving, whereas before he would normally be listening to his radio. But he had actually come to relish this experience, as in coming to the realization that “music can act as a distraction” and is a diversion from “where your mind wants to go”.

On “Two Of Us,” Tomlinson sings about losing his mother Johannah to leukemia in 2016. Tomlinson explained: “People say writing is a part of therapy and in a way, I feel like I’d been avoiding writing this song because I knew I only had one chance to get it right. I don’t mean to be too soppy about it, but if ‘Two of Us’ can help just one other person who’s going through the tough time that I went through, then that would make me really happy.”

The special episode of "Friends" is expected to be finalized during the summer!

By Current Chart
1 Mins read
Their special reunion was scheduled to air on May 27, but the shooting date was postponed again due to COVID-19. And now…
Uncategorized

Jennifer Lopez, the 50-year-old who challenges the years by not dwelling on dedication to the gym!