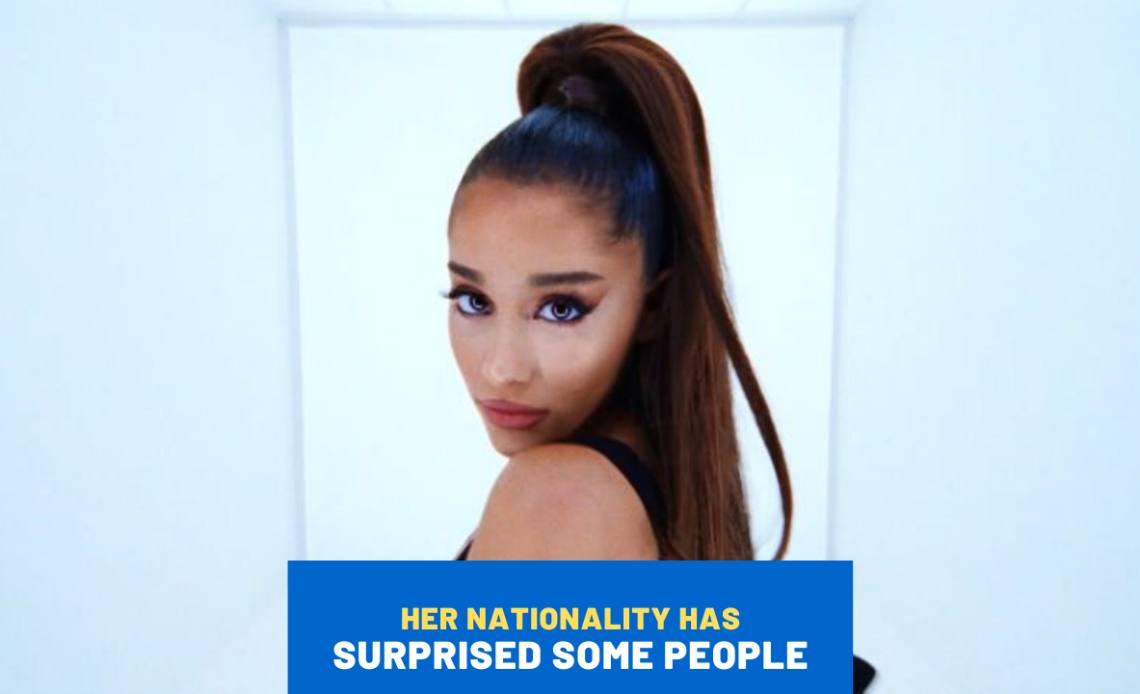 Her Nationality Has Surprised Some People!

Ariana Grande is a sitcom-star-turned-pop music sensation, known for such hit songs as ‘Problem,’ ‘Bang Bang,’ ‘Dangerous Woman’ and ‘Thank U, Next.’

Ariana’s full name is Ariana Grande-Butera! Her parents got the idea for her name from the character Princess Oriana in Felix the Cat: The Movie. What a cool name! RIGHT

But, Her Nationality Has Surprised Some People

One of the biggest questions people have about the singer is, strangely enough, about her ethnicity. Is she black? Latina? Or something else?

In 2010, Grande had to correct a fan who mistakenly thought she was Latina.

“I’m actually Italian,” the singer wrote on Twitter. She revealed that her family comes from two parts of Italy: Abruzzo and Sicily. When she performed on “Saturday Night Live” in 2014, a joke was written that had host Chris Pratt making the same mistake about her background.

You would hardly find a pop star like Ariana today. Ariana is a heartthrob of many teens across the world.

it’s because of her catchy tunes or her high-profile relationships, the former Nickelodeon starlet turned mega pop sensation never seems to be out of the headlines for too long.

Songs That i found in your playlist ( Current Chart )

By Current Chart
2 Mins read
The plane is considered to be the best means of travel. Every day millions of people from all over the world travel…