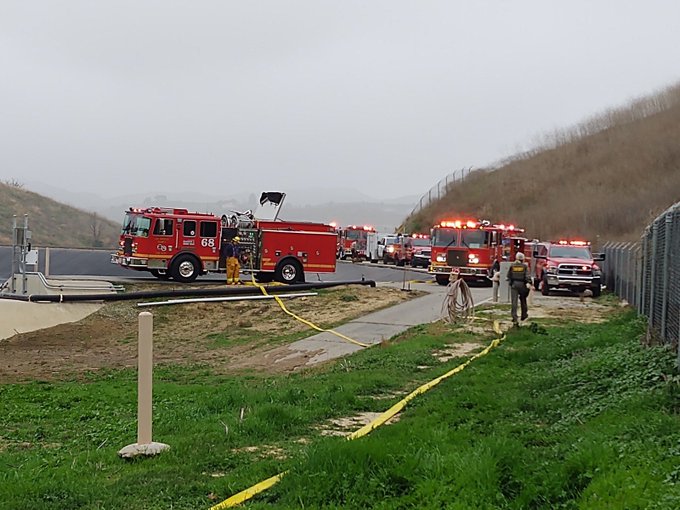 Kobe Bryant, the Los Angeles Lakers superstar who won five championships with the team and was often compared to Michael Jordan, died on Sunday in a helicopter crash. He was 41.

Traveling in his private helicopter, Bryant and four others crashed over Calabasas on Sunday morning, TMZ reported. Emergency personnel responded, but there were no survivors!

He will be missed for sure he was the greatest basketball player ever in my eyes.

By Current Chart
1 Mins read
In the world, the answer to “Should I change my hair?” it’s always yes. Cut, add extensions, paint, or become blonde much more…
Awesome VibesCurrent ChartNews

By Current Chart
Sponsored
1 Mins read
Singer Taylor Swift has sold one of her two planes two days before the country entered into a stalemate between coronavirus pandemics.
Awesome Vibes

Awkward Celebrity Prom Photos From The Past